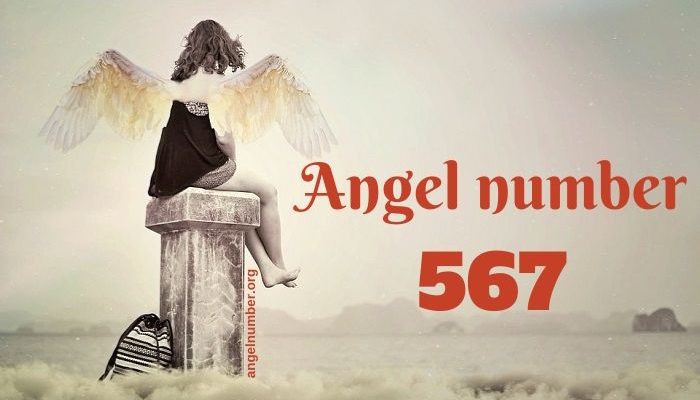 Angel Number 567 has been bringing the message of union between material search and spiritual evolution.

How difficult it is for the earth walker to find that balance, how many pains he himself plants in his path, how many unnecessary desires, how many illusions.

How long will you lose yourself in the way God put your feet?

Precisely by identifying the deficiency in this aspect that the wise Angel of material and invisible relations now comes within reach, to give you guidance, to light the way for you to follow it with more clarity and discernment.

The man of the world only seeks and desires. The spiritual man understands his needs like anyone else, but applies a different way of achieving his goals.

The spiritual man first thanks everything that has already been given, then praises and sings songs of thanksgiving to God for understanding the beauty of the opportunity of life and divine wisdom in all human processes, and finally, if much needed, asks.

When he unites his thoughts with his emotions, he awakens powerful energies, opening the floodgates of the soul, directing it with his will.

These powerful radiations form invisible waves as when we throw a stone in a lake, which radiate propagated by the universal cosmic fluid, reaching spiritual beings or energy planes, forming a fluidic current between you and them.

These radiations thus attract the good spirits who will help you in every way possible, even intervening in solving problems, if divine laws permit.

But if prayer doesn’t seem to change things for you, rest assured that it will change you for things.

It is an opportune time to seek evolution and material conquests, but always submitting humbly to the spiritual plane. 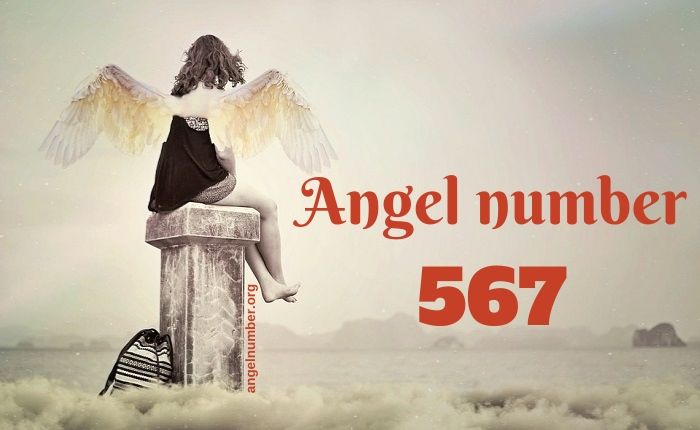 Without your guardianship, you will easily get lost and cause your own suffering, like a child who ventures into rocky terrain.

Everything will be supplied to you at the right time, there is nothing to fear. Learn resignation when missing, and responsibility when in abundance.

Practice patience, waiting on God, letting God act, allowing things to be as they are and not as you would like them to be.

Wait for the synchrony that will bring you the desired opportunities and fruits. Don’t trade your feet for your hands putting yourself in risky financial situations, learn to wait for your turn, your moment, the opportunity divinely prepared for you.

Learn not to look at what others are doing or achieving, but instead focus on your spiritual development that should not be neglected or stifled by your personal and professional desires.

Everything has a right time. When you learn to feel that time, experience that peaceful rhythm, everything will be much easier and more peaceful.

Anxiety is common in spiritual initiates and must be overcome with the search and consequent spiritual maturity.

Calm your mind with constant prayer and meditation and learn to identify what your feelings tell you, that you will no longer lose the way that God had set your feet.

Everything will come at the right time, believe in this promise that is made to you today. We love you as a spiritual child that you still are.

The practice of patience in adverse moments pleases God, and generates hope.

Number 567 vibrates in affective responsibility, love and harmonic balance. It represents the Star of David, formed with two triangles, signifying the balance: “as above, so below”, generating the fusion between the creative and the receiving energies.

Individuals with the goal of 567 are born to work in abundance, power and fame, and to put their success at the service of the common good.

However, because our life path involves specific challenges, those who have the goal of life 567 will encounter obstacles in the area of ​​money, power, authority, control and public recognition.

The 567 must strive to reconcile their deep, albeit sometimes repressed, aspirations for success with the contradictory influence of fears, beliefs and unconscious impulses that drive them to flee material success.

Among some people represented by the angel number 567, questions of money and material predominate; for others, these are questions of power, control (or domination), authority or public recognition.

People who work on the 567 must feel and accept abundance, power and prestige within themselves before they can manifest these qualities in the world.

Some 567s for whom spirituality and introspection matter a lot will be disappointed to learn that their life purpose concerns something as vile as money, power or fame.

To these we must remember that we can use material success for very positive ends. One can very well have a nice job, make money and help others all at the same time.

Most people marked by angel number 567 have compelling desires (and equally powerful fears) for money, power and fame.

These desires and fears (whether conscious or not), and the resulting conflict dynamic, are at the heart of the life path of the 567.

Some 567 consciously want to make a lot of money, be recognized and have more control over their life or their environment, but their fears prevent them from achieving these goals.

Some manage to have as little money as possible, they believe that wealth is synonymous with corruption and exploitation, as if abundance and ethics are mutually exclusive, and they are full of bitterness against the rich.

Other people represented by the angel number 567 who are born with a silver spoon in their mouths can distance themselves or isolate themselves from others. They may feel guilty about having so much money or want more and more.

They never know if they are not loved just for their money and they may have trouble concentrating and motivating themselves.

In its double meaning it can swing both towards good and towards evil. In iconography it is represented by the intersection of two equilateral triangles and this star is called “seal of Solomon”.

Depicted as a winged teenager, equipped with a bow and arrows, Eros is the element of reconciliation between opposites, the only divinity capable of reuniting the human being with the other half of himself (the soul mate).

The Guardian Angel is also identifiable with the archetype of the parent who takes care of the children, is the Inner Mother who nourishes, supports, cares for and makes you feel protected, loved, pampered with softness and delicacy: takes care of our needs, of our Inner Child.

The number 567 associated with the Archetype of the Guardian Angel, represents the “internalized parent”, predisposed to help those in difficulty and need and to grow and evolve, with a gift for education and teaching.

Motivated by solid principles, the 567 expresses itself in a mature and responsible personality, available to bring harmony and well-being to the environment in which it lives.

He loves to surround himself with sincere relationships and seeks ways to bring improvements in the environment in which he finds himself above all through dialogue and attention to aesthetic details thanks to his qualities for good taste and harmony that make him an excellent example of how beauty is above all proportion and balance.

Represented by a circle, the angel number 567 has no beginning and no end. The unlimited expansion of energies and vibrations.

It is what is not yet, but can become. It is the potential light, it can be everything. The Indians were in charge of endowing the abstraction of 567 with metaphysical symbolism, making it the key to existential meaning.

For Pythagoras it was “the cosmic egg” that contains everything, and from where the first energy is born, it precedes everything, it is the preparation of the beginning, the hatching.

567  has no numerical value, therefore in numerology, when it appears either on the date of birth or as the absence of numbers in the Numerological Table, it is understood that a little more work will have to be done to fill this gap with light not yet “manifested”.

In numerological reduction, 567 does not appear, for example 20 is reduced to the meaning of the number 567.

However, that 567 will be the carrier of the potentialities of that 2, because the vacuum can be filled with all the vibrational energy of the number that accompanies it.

But without the knowledge or effort to fill the container of this unlimited energy with light and power, it can simply transform into a standstill, and therefore the possibility of potentiality becomes a reducer of energy, thus the work of evolution it can become more arduous.

567 is the Being that will have to potentiate and fill with Light that apparent void that contains all the energy of the 567 simple numbers, steps in the evolutionary cycle of Numerology.

Guided by traditional values, angel number 567 is the number of love, marriage and family and the home is the centerpiece of his life.

Romantic and idealistic people marked by the number 567 are lovers of aesthetic beauty. This vibration makes them nice and lovable, but also practical and responsible, with excellent diplomatic skills.