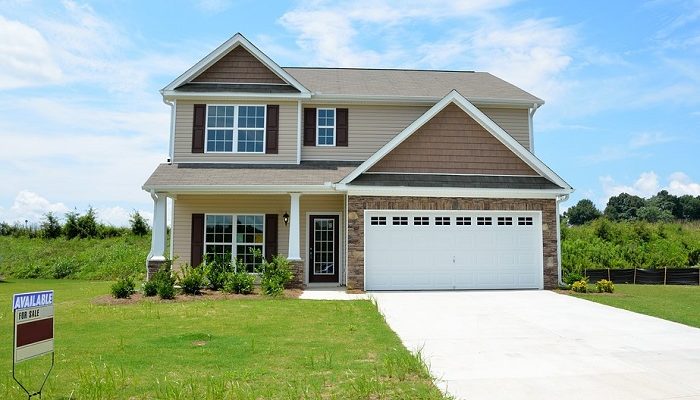 Moving means a big change in our lives. The familiar home, the safe retreat and the everyday environments are abandoned. The view from the window is different, the floor higher or lower, it usually changes the way to work.

We leave familiar paths with a move and leave something new in our lives. Perhaps the change of residence will even take place in another country, and the climate will change or we will move from a narrow city apartment to a new house with a garden.

There is a lot of work to be done before and after a move: A moving van must be organized, boxes packed, furniture dismantled and rebuilt. Authorities are also part of almost every move and thus the move into a new apartment or house inevitably.

There are many emotions associated with such a change, both excitement due to the new situation, anticipation of the improvement in living conditions, and grief for the old familiar, which must be left behind, and fear of not being equal to the change. Emotions are also in the foreground in the dream interpretation.

If the dreamed move is not based on a real one, with whom the person concerned is engaged in the dream, then this dream symbol points to the circumstances of life and the associated emotions.

The dream interpretation of a move is a symbol for change and restlessness. The dreaming feels uncomfortable in the current life circumstances. This may refer to the specific premises, for example, a too small apartment, in which he feels constrained, or an unpleasant neighborhood from which he wants to move away.

The feeling of being receptive can also refer to the persons with whom he lives in a figurative sense. Maybe you live alone so far and would like company in your home, or you share the apartment with someone and secretly long for the freedom of being alone.

Thus, this dream symbol can also indicate problems in a relationship, because the partners each leave too little space, or there are family conflicts in the game. In these cases, the dream interpretation advises to think about an actual move.

The dream symbol “move” exposes the dreaming with yearnings that he does not yet perceive while awake or push aside. This dream symbol clearly indicates the desire or the need for change. The person feels captured by his current environment and wants to break out. He longs for a new home for the soul, with more space to develop and be himself.

A move always means a new beginning, which is accompanied by the release of old patterns and the uncertainty of the new situation. This is a risk that can scare you. In the dream you deal with these aspects, the apartment represents your own ego. 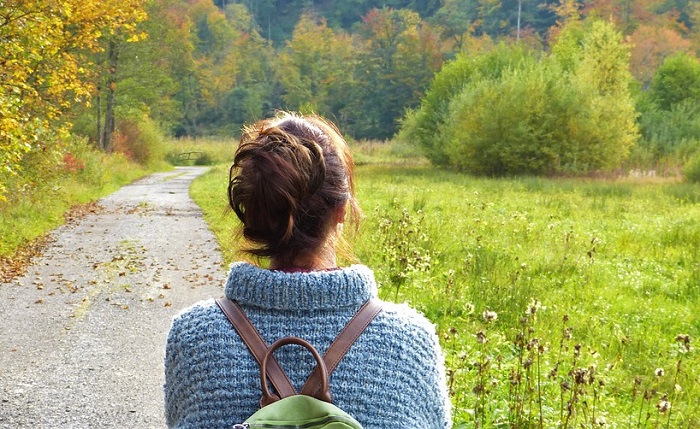 It can also be about feelings of guilt that burden and constrict the dreaming, especially if the move in the dream is very sudden and fleeting.

He longs to leave behind this sense of inadequacy and start over, but he cannot admit it or fear the consequences. The subconscious makes him aware, with the help of the dream symbol, that he should reconsider his own situation and look for solutions in order to be able to feel more at home with himself again.

Developing your own personality requires separating from old patterns and habits that may have become comfortable but are not doing well. It’s about letting go and a fresh start. Maybe you’ve just taken a big step forward, or you’re dreaming about what change is coming up and what you should leave behind for it.

Especially an excerpt is a decisive experience in the world of waking up as well as in the dream world: whether it is an excerpt from the parental home or a shared apartment with the ex-partner, feelings are always involved. Do you dream to move from cramped conditions to larger rooms? Are you moving to the countryside or maybe to the sea? Do other people play a role in your dream? These questions can help you interpret your relocation dream.

But the move may also symbolize an inner restlessness, dissatisfaction in the life of the dreaming, who wants change. The greater the distance between the old and the new dwelling in the dream, the more serious is the longed-for change.

These can be changes in the personal environment, in the work situation or your own personality. If the move is still in the dream and you see yourself packing your belongings, this indicates that it is time to look at the current situation. What are you dissatisfied with? What would you like to leave behind, and what would you like to take into the future?

It is also important how the new environment is perceived in the dream. Do you dream of beautiful, light-flooded rooms, are you looking forward to your new apartment? Did you see the rooms full of anticipation or wallpaper? Then the dream symbol can indicate that you have just made something significant and a soothing change has taken place in your life.

If the new home is threatening and connected with fear, this can be interpreted as a warning against unwanted changes. Dusty rooms, which are perceived as unpleasant, can point to old strains that you would like to let go of, but that you are not yet able to part with.

Our home is the place where we can be ourselves, where we feel at home. Here we show ourselves as we really are, here we relax and sleep. No matter how bad our everyday lives sometimes play – we look forward to our home, in which we are allowed to come every evening. A move – a change of home – is one of the biggest changes in life. No wonder that even in the interpretation of dreams the move has a special meaning.

Dreaming about old apartment – If the dreamer returns to an old flat while sleeping, it may mean that he has not yet finished with something that happened in the phase of his life that he associates with this dwelling.

Such a dream can be understood as an appeal of the unconscious to the consciousness of the dreaming to once again mentally go back into this time and to deal with the happenings and the corresponding feelings of that time.

Dreaming about Moving – Traditionally, one associates certain restlessness in the interpretation of dreams with a move. Guilt or dissatisfaction is also associated with the dream symbol of the move.

Such a dream often shows dissatisfaction with the external circumstances of life as well as with oneself, and can be understood as an invitation to change something in one’s life – as far as possible what causes this dissatisfaction.

If the sleeper in the dream is facing a move to which he is preparing in the dream, then this move can stand for a change that waits for the dreaming in real life and with which he unconsciously deals with the dream.

Someone moves in a dream? In the dream interpretation of the move, the way in which the procession is perceived in the dream can provide information about how the dreaming person faces the approaching change in the awake life: If he prepares the move in the dream eagerly and enthusiastically, then it could reflect the anticipation of the dreaming for the change, which waits for him in the waking life.

Dreaming about packing – If he dreams of the move preparation but rather as a hopeless and unpleasant mess, so this type of dream could be an expression of his nervousness and timidity for what is coming? The dreaming feels the uncertainty about what awaits him as agonizing. He would like to prepare better and take the next step in the direction of everyday life, harmony and home.

If a move in real life is imminent, it is not uncommon that the move theme still accompanies you in your sleep.

A dream of moving can even reflect a current despair of the dreaming in the awake life from which he would like to dissolve. In the dream he is ready to tear down all the bridges behind him, just to start anew by reinventing himself.

Often dreams can be interpreted as simple wishful dreams. If the sleeper dreams of a move, it could be symptomatic that he does not necessarily feel comfortable in his current living situation.

For example, if he shares a shared flat with others, such a dream could be an expression of his desire for more privacy. And vice versa, a dream of moving, for example, can imply that the dreaming longs for more company and exchange, if he lives alone in real life. 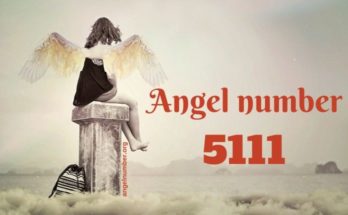 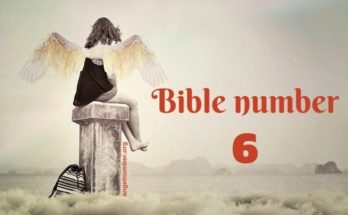 What Does the Number 6 Mean in the Bible and Prophetically 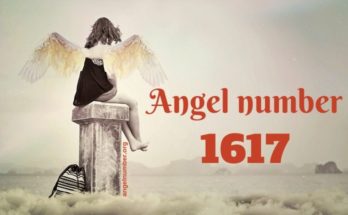